There are mistakes in all of these sentences. Can you rewrite each sentence correctly?

Corrected sentences.
a. Few people smoke these days.
A FEW and FEW have quite different meanings.
‘A few’ is used as a positive. It means some, but not many.
‘Few’ is used more as a negative. It emphasises that something is unusual.
b. She likes a little sugar in her tea.
A LITTLE and LITTLE work the same way as ‘a few’ and ‘few.’
‘A little’ is used more as a positive. It means some, but not much.
‘Little’ is used more as a negative.
eg.
There is little cake left after the children have visited. (= the children ate most of the cake. There’s not much left.)
There’s a little cake left. (= there is some cake left)
c. I live near Melbourne.
(We cannot say ‘in the near of’ in English.)
d. I lived in Sicily for two years. OR I lived in Sicily two years ago.
(The meaning of the original sentence is quite unclear. The listener doesn’t know if the speaker is talking about how long they were there for – 2 years – eg. 1988 – 1990. OR if the speaker means that it happened two years ago; eg. If it is 2016 now, the speaker was there in 2014.) So in this case the words ‘for’ and ‘ago’ must be used correctly.
FOR – duration
AGO – point of time in the past
e. She was on the bus when the explosion happened.
(Change the preposition to ‘on’.)
Generally we use ‘in’ for transport that is relatively small, but which we can be ‘inside’. If we can stand up on it, we tend to use ‘on.’ (on the bus, on the plane, on the ship) 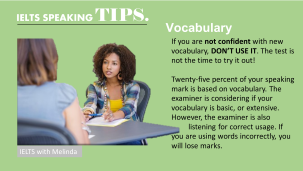 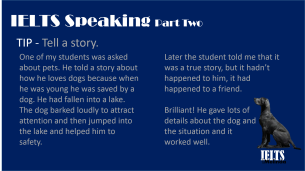 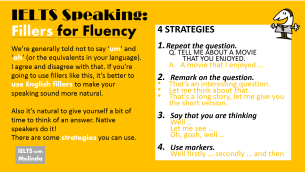 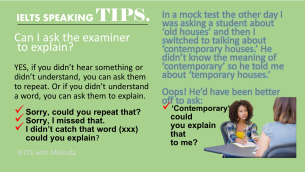 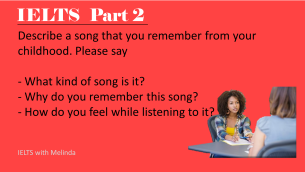 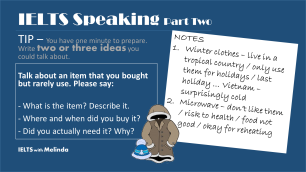 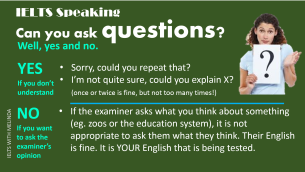 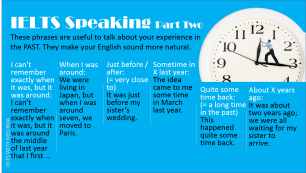 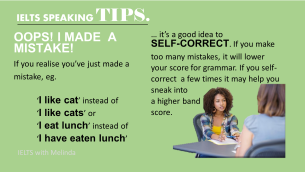 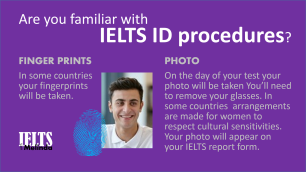 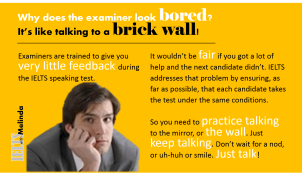 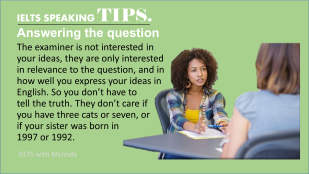 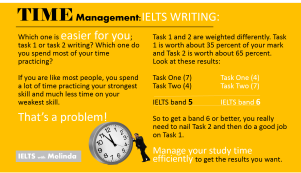 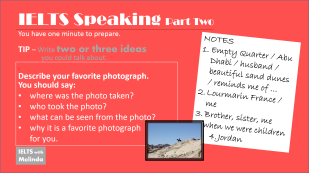 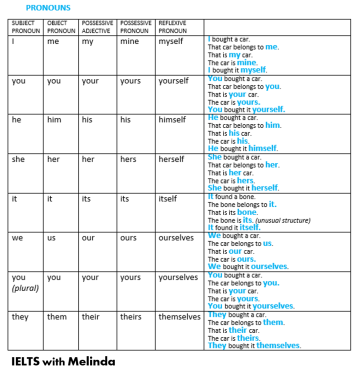 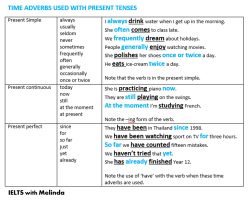